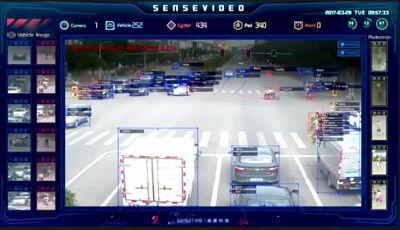 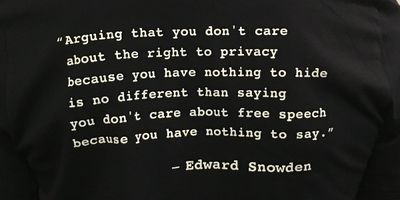 Privacy is the resource that is made available by Security which in turn is a collection of tools for allowing information and resource to be made available only to selected people or groups. In Organic Design this means that our peer-to-peer network must have a good distributed encryption and authentication mechanism in place so that trust groups can contain private information securely and persistently even when none of the members are online. 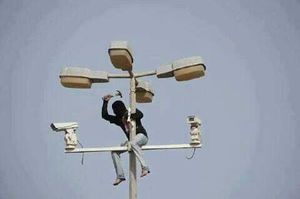