We were in a few days ago for a few bits and bobs when we noticed shop which did satellite internet connections. We'd tried to get satellite a few months ago, but found that we really needed to have our solar system upgraded first, and also the guys didn't want to install it on our house as they said it was too weak :-( they said we needed a strong pole supported by a concrete slab installed before they could come back. Well we told this to these guys in the shop and they thought it sounded a bit suss, so we showed them photos of our house and they said it would be no worries to attach the dish support to the wall like normal :-) 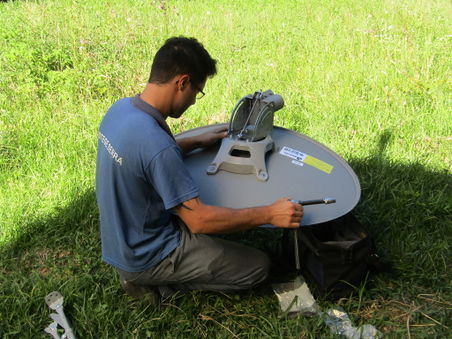 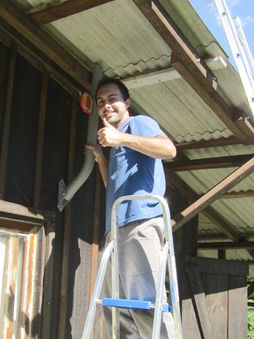 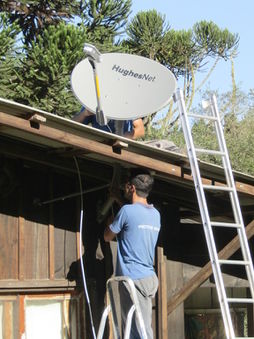 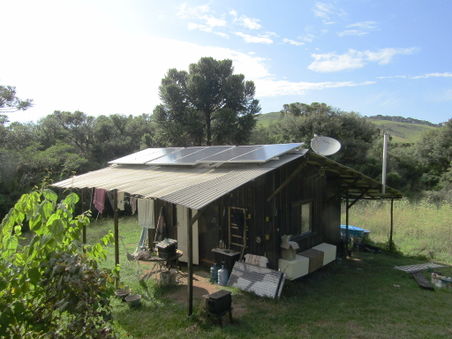 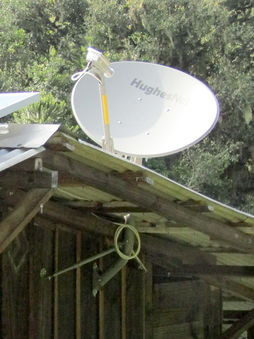