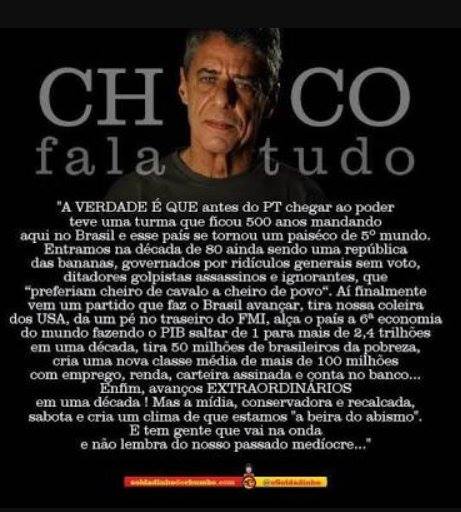 Look to Brazil for safe, stable investments As the future of the American economy seems to get bleaker by the day, it is tempting to look abroad for business opportunities. Europe and Asia don't provide much hope, but what about somewhere that's both closer to home and sunny year-round? In Brazil is the New America: How Brazil Offers Upward Mobility in a Collapsing World, James D. Davidson shows that the current financial situation in Brazil is a haven for those looking to make money in a world in turmoil.With a population just 62 percent the size of that of the US, Brazil has added 15,023,633 jobs over the past eight years, while the US has lost millions. In a world burdened by bankrupt governments and aging populations, Brazil is solvent, with two people of working age for every dependent. In a world of "Peak Oil" Brazil is energy independent, with 70 billion barrels of oil, 60% of the world's unused arable land, and 15% of its fresh water. Comparatively non-leveraged--and with significant room for growth and expansion, as well as vast natural resources, Brazil is a haven of opportunity.Written by James D. Davidson, the editor/publisher of Strategic Investment and cofounder of Agora and the media outlet, Newsmax, Brazil is the New America details: How the original "America" now embodies the brightest hope for realizing the American Dream while the "Old America" is headed for a dramatic decline in the standard of living Investment opportunities not only for those willing to relocate, but anyone who can consider investing there The cost structure of employment in Brazil versus the United States Brazil has already learned its lesson about the dangers of inflation. Cash has taken the place of credit, and high interest rate returns are now the norm.