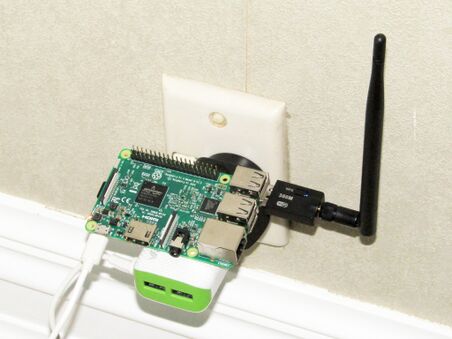 Note that if you need these low-memory settings, the node will have a lot of trouble synchronising and could take a month or two to synchronise. During synchronisation it will be very sluggish and take minutes to respond to REST requests. But after it finally gets fully synchronised, it will behave more responsively.