To make a Rule: 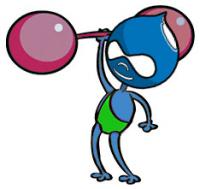