From Organic Design wiki
Jump to:navigation, search
More posts by Nad: < Prev | Next >
Posted by Nad on 14 April 2015 at 00:01
This post has the following tags : Our third year on the land 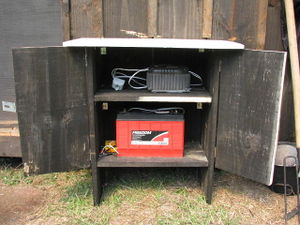 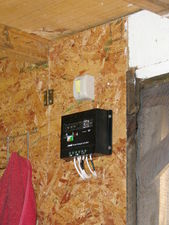 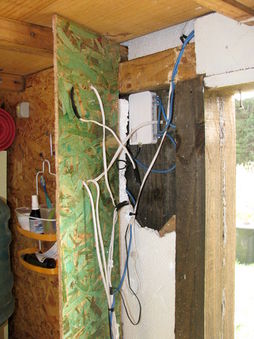 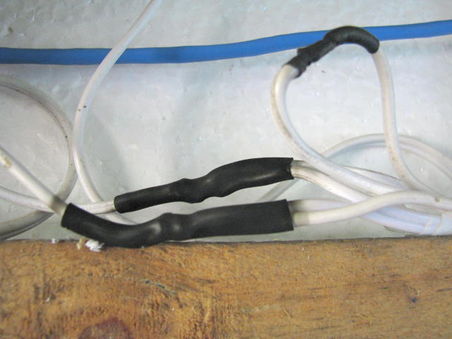 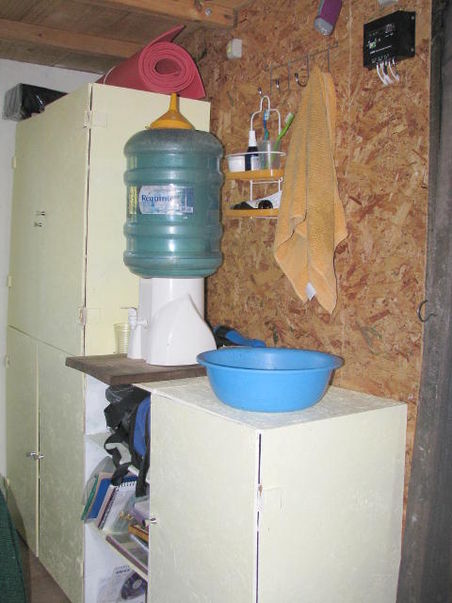