Difference between revisions of "Banana Pi" 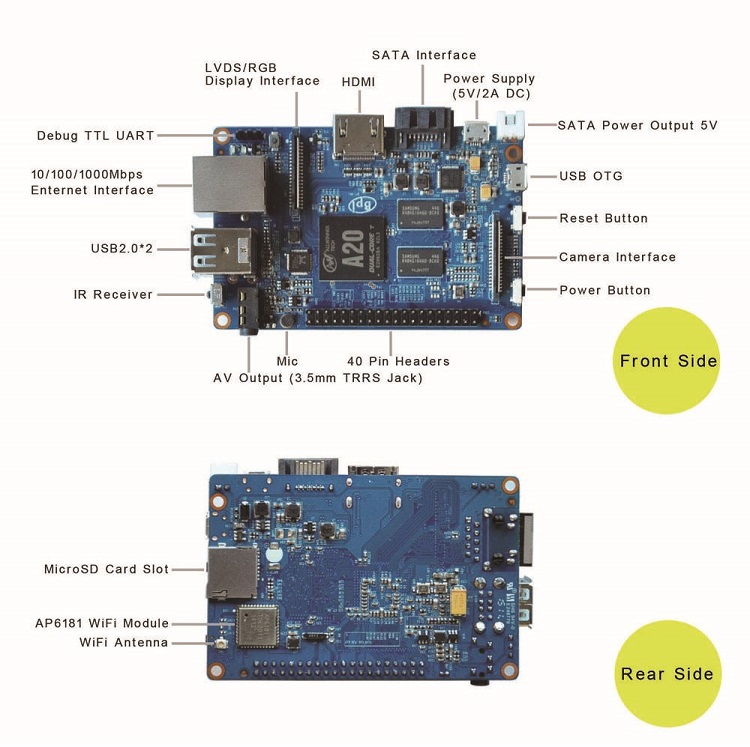 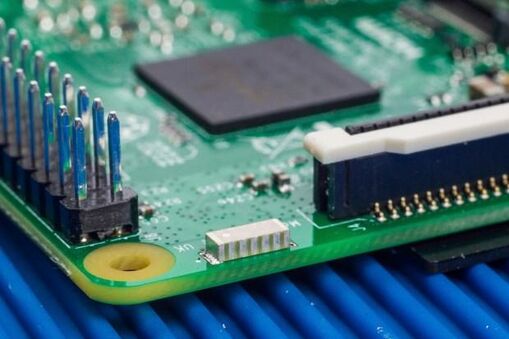 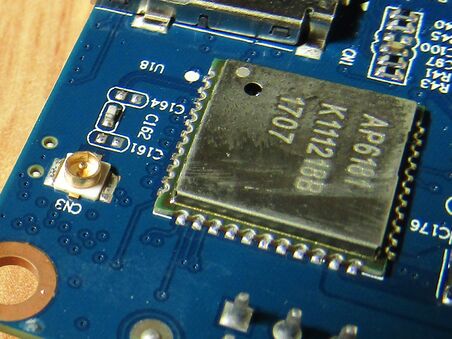 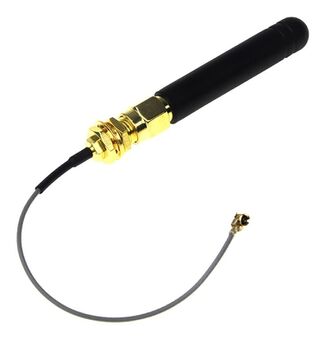 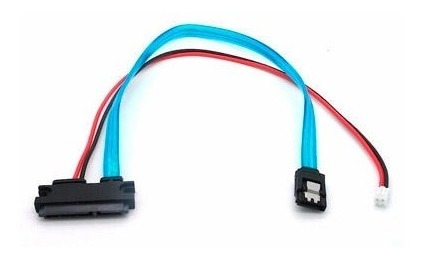 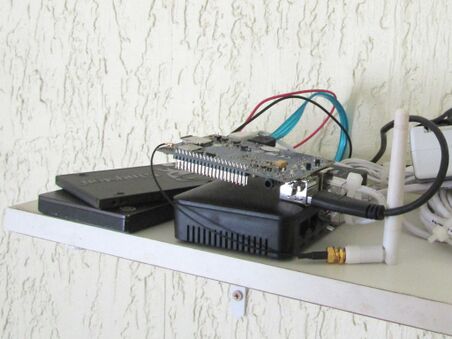 Running a bitcoin node is usually pretty straight forward, just download the latest version for your architecture from bitcoin.org/bin, unpack it and install it into the environment. Note that here I'm running under user and group "bitcoin", it's good practice to create a dedicated unprivileged user for it.

Most likely your running off a small primary drive or even an SD card in which case you'll need to ensure that the .bitcoin config directory for your bitcoin user is actually located on a large external drive since the blockchain (even if running a pruning node) will be very large. A symlink won't work for this, so you need to use a binding mount (both source and target must already exist), e.g

And then finally start bitcoin in daemon mode, if you have low memory like just 1GB, then you'll need a few extra parameters to keep the memory foot print down. And don't forget to use sudo to run it under your dedicated user. If you're behind a firewall you'll need to edit your bitcoin.conf and set listen to 0 and addnode to the IP of another node you know and trust on port 8333.